Plant Selection At The Nursery 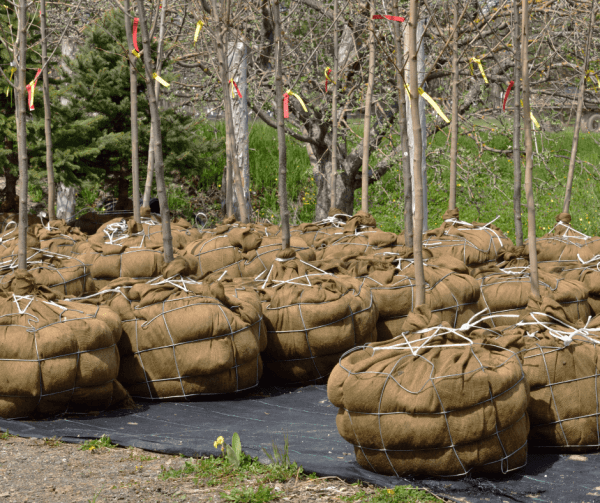 It’s never too early to start thinking about spring! Here’s a tip for the next time you go to the nursery.

Going big isn’t always better. Many of us want to get our money’s worth at the nursery so we’re tempted to get the biggest specimen of whichever plant we are looking to buy. It has been demonstrated, however, that a smaller specimen of the same variety (whether it be a fruit tree or an ornamental bush) will suffer less transplant shock upon planting. It will establish more quickly because its root system is primed for growth, compared to a larger specimen which is more likely to have overdeveloped roots in poor form within the burlap bag or container in which it grew.

Smaller specimens often overtake their initially larger counterparts after a few years. Look for the healthiest, smaller plant you can find. Don’t be tricked into thinking the largest ones are the best value!

If you go bigger, expect it to take longer for your plant to establish; be willing to use fertilizer and other inputs as a crutch (a big no-no when you are trying to adopt a mindset of sustainability and resiliency); and, anticipate watering it a lot more to compensate for stress while still potentially losing it to pest or disease. Not to mention, a bigger plant is more labor intensive to deal with!

Use Gravity In Design Process
← Previous
Learn From Your Weeds
Next →
Click here to cancel reply. 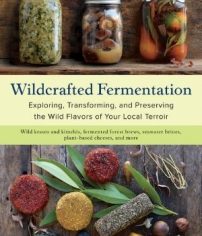 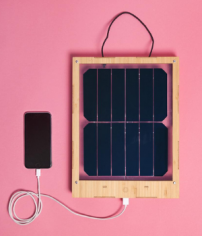